This section allows you to view all Messages made by this member. Note that you can only see Messages made in areas you currently have access to.

1
Talking of which, what's Owen Goal doing these days? He could do a job for us.
2
Today's pizza base has been a white, gram, and oat flour combo.  Not one for the purists...but pretty good in the end.
3
I liked. "there's been no plan B, very rarely...."
4
In his piece on poor misunderstood Carvalho, Britles shows worrying signs of having a seat that faces the pitch.
Quote from: https://www.nottinghampost.com/sport/football/football-news/garry-birtles-joao-carvalho-forest-4564031

Clearly, he’s got ability. There was no end product, but the reason for that was because very few people were getting into the box. The way Forest set up is Lewis Grabban up front and that’s it. There’s been no plan B, very rarely from any of the managers.

Very good. But you phrase it as if we should all be out there doing investigative journalism. Those of us who feel strongly enough are trying to do something. I don't see why you feel the need to lecture so?

Lecturing? Methinks she doth protest too much.

I was making the point that the so called 'patriotic' section of society who have been seduced by radicalised tokenism, are not the actual people who are 'fighting for their country'. It was a comment pointed in entirely the opposite direction to you.

Unless there's something you want to get off your chest about getting your deck chair out, for a blue passport guaranteed holiday, at the foot of a completely unthreatened shrine to Winston, while wolfing down good old british fish and chips, and a vatful of lager?
8
Data.

9
At the rate loaf is going, it's cruising for a historical second trolling ban. Just a bit light on the bigotry at the moment.

Us scoring three goals wouldn't be a surprise, it would be a definite wave of unusually high incidence of heart attacks across the Nottingham region.

1-2. Pressure mounts. Clamour increases.
10
Yeah, mine too.  Must be a thing.
11
That I have been washing lentils wrongly, all these years.
12
I've honestly never watched one, not seen even a moment. Conceptually it seems to be absolutely nothing that I want my comedy to be about.
13
Here's a handy guide, from the food and drink federation, to help understand the governments plans for a united Ireland. 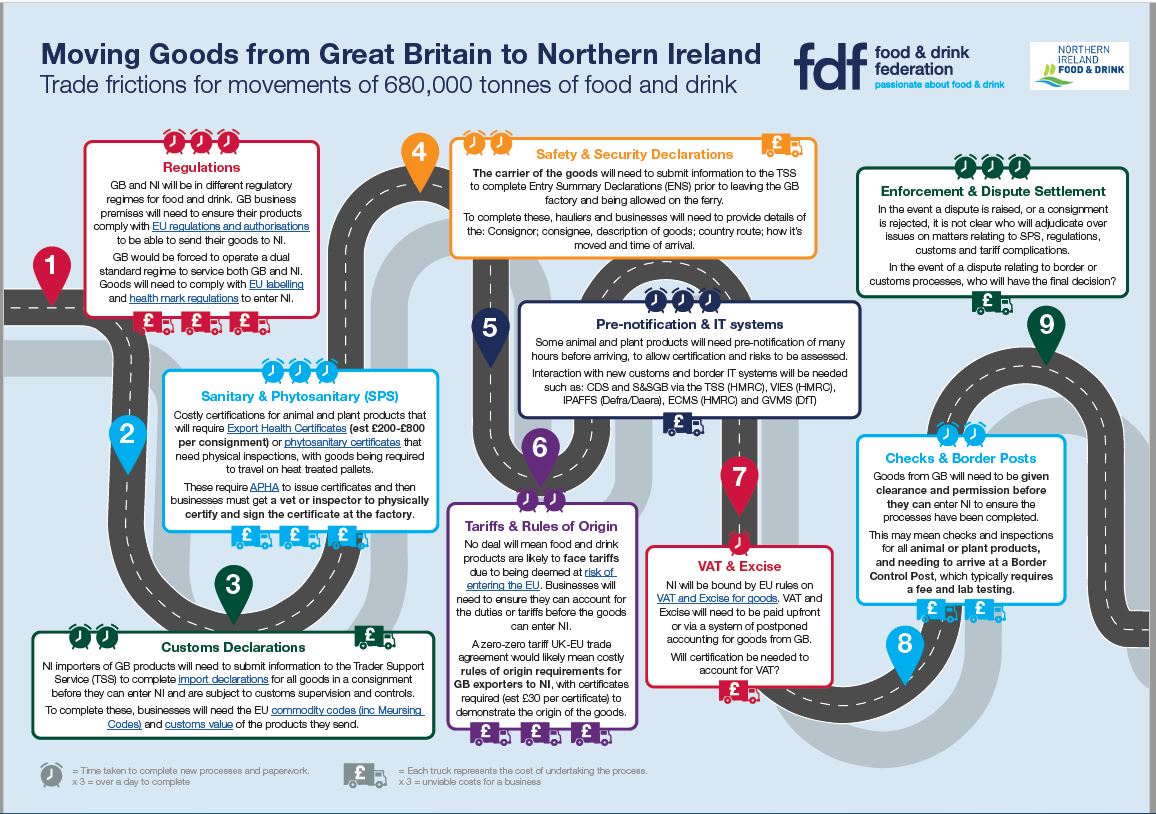 ...So maybe people are doing more than you think.

Out of interest, what is it you're doing? Obviously you're discussing on here, but what else?

Well that's more than most.  I am also writing to democratic representatives, signing petitions to trigger parliamentary debate (which is basically ignored),

Parliament is going to debate the petition you signed – “Halt Brexit For A Public Inquiry”.https://petition.parliament.uk/archived/petitions/241848The debate is scheduled for 5 October 2020.Once the debate has happened, we’ll email you a video and transcript.Thanks,
The Petitions team
UK Government and Parliament

and supporting (often imperfect) organisations actively campaigning against what is happening (like best for britain).
Quote

Yesterday, the Internal Market Bill passed in the House of Commons.
It’s yet another warning sign of an oncoming no deal exit.

But there is growing anger among Conservative backbenchers about this government’s recklessness and disrespect of British values.  With your help, the government is heading for a massive climbdown over trade and food standards.
Last week, the Lords roundly defeated the government. They did their best to ensure any food imports meet Britain’s high standards. This is a huge win for our Better Standards campaign.
But soon the Agriculture Bill will be back in the House of Commons. That’s when the quality of our food, the way we treat our animals and our environmental standards will be decided for good.
Will we follow the Americans, with their chlorine chicken and inhumane practices? Or will we uphold our own standards which makes our food famous across the world?
Contact your MP today, before the Bill is voted on in the Commons. Even if your MP seems unlikely to rebel against the government, we must try.
Behind the scenes, many MPs are furious with the government’s plan to scrap our food standards. Maybe yours will be the hundredth message that makes them speak out. Send a message to your MP today.